Why Aurelie is running ?
This cause moves her.
Aurelie knows how lucky she has been to have access to an education. Her Polish Grand Mother reminded her every day because she had not been so lucky.

You want to experience something ?    To do something meaningful ?     Join our Team !
Run for the Children !         Or whatever you want to do      Just move to make a difference !
Help Yvonne and the 126 other children we support  to reach their dreams !﻿

The girls have a new Champion ! Welcome Aurelie !
Aurelie just joined our team ! She is going to run the Rock ‘n roll Lisbon Half Marathon (the 18th October)
Aurelie, from France is based in Amsterdam; she is going to Portugal for the girls.
Also, Riccardo the“campione “ is back ( as you know Riccardo  ran  the 2014 Dublin Marathon to raise money for the 127 children we support), he is going to run the Dublin half Marathon (19th September)
Riccardo is going to be Esther’s champion (see Esther's fantastic letter in the zip file her under) 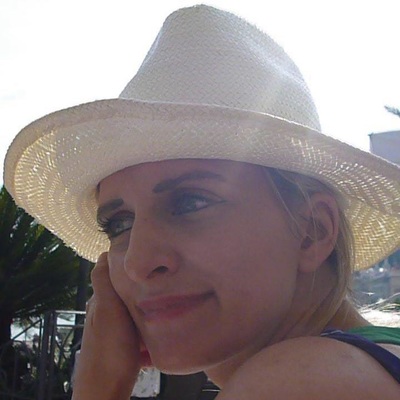 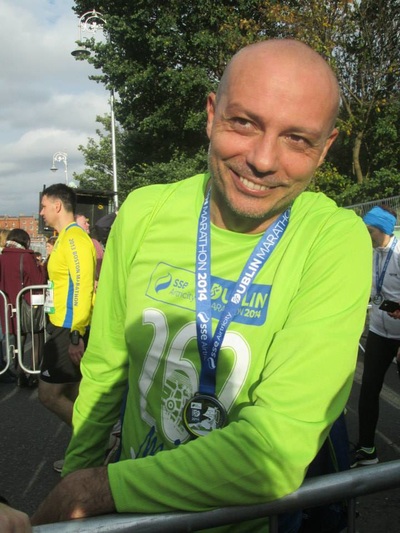 History
Back in 1997 Eunice W.Kamotho decided to act, with only a vision and almost no resources,
She decided to help children (afflicted by HIV/AIDS or its social impact)
UPENDO CHILDREN REHABILITATION CENTRE (UCRC) was founded in 1997 and registered as an NGO in 1999.
In 2000 the group realized that a group of orphans was extremely vulnerable. It became imperative to save these orphans by providing accommodation. The local government kindly provided a piece of land in Central Kenya, Murang'a District, for this purpose.
In 2002 Upendo, with the help of local community managed to construct basic facilities e.g. a dormitory for 20 children, toilets, a bathroom and a kitchen.
On 1st October 2002 the first intake of 7 orphans aged between 8 months and 3-years took place.
Since 2002, Upendo has expanded to become home to 40 orphan girls and a primary school for 87 additional local children.
Over the years, she provides 40 orphan girls with food, clothing, medication, love & nurturing and  also an education
15 years later, despite difficulties, financial stress, setbacks and many crises, Eunice managed to lead 19 girls to a secondary education (Only 48% of girls in Kenya attend secondary school. Among orphans, the statistic drops even further)
Naturally, along the way the support of like-minded people was crucial, with a special mention to  East Africa Children's Hope (EACH) and its founders Melanie Dascenzo and Melissa Budnick.

So now we need to help supporting  8 more girls, who are going to reach secondary school next year !
The cost incurred by a secondary school education is approximately 1200 euros a year.
It covers room and board as well as all fees, school supplies, clothes, personal hygiene supplies, medical expenses and everything else the student needs for the entire year.

They need individual sponsors or a Team of sponsors, you can also create an event for them!
The girls are:
Esther Gatumbi ; Martha Wambui, ; Jane Njoki ; Pauline Muthoni ; Ann Wangari ; Joyce Mugure ; Veronica Njambi ; Linet Waithira.
See our pictures of the girls !
You can also support Riccardo and Aurelie efforts via Just giving :
As Riccardo, help Esther to reach her Dream !  She wants to help others …. Help Esther to become a surgeon !
https://campaign.justgiving.com/charity/the-eunice-upendo-project/esther
Support Aurelie's effort  !
https://campaign.justgiving.com/charity/the-eunice-upendo-project/aurelie

Download File
See Video : A message from Nancy, Gladys, and Margaret to Riccardo :